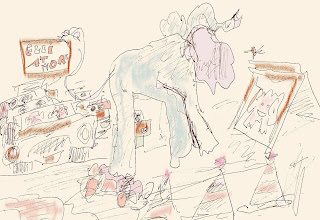 So it is time for us all to take action
We could fill in the holes one by one
Before things get worse
(If you’re not averse)
With a giant pile of elephant dung
Posted by anelephantcant at 03:45 No comments: 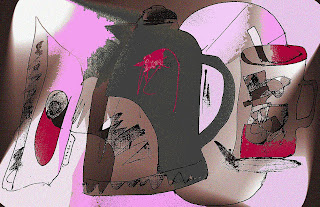 No point in getting stressed or tired
No sense making your brain all wired
Tranquilo international
Chill out and dream in Eurinal
Posted by anelephantcant at 06:38 1 comment: 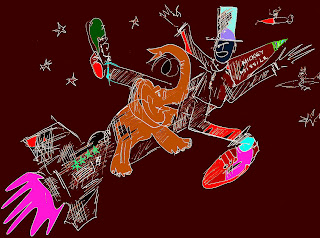 We’ll turn the place into a theme park
Invite kids from Arrochar Tarbet and Luss
It’s quite hard to reach
Loch Long’s stony beach
Perhaps the Council will lay on a bus?

So let’s enjoy Scotland’s best day out at Coulport
See the foxes the seals and the deer
If enough people come
It will go like a bomb
All good fun - there is nothing to fear ……..
Posted by anelephantcant at 08:25 No comments: