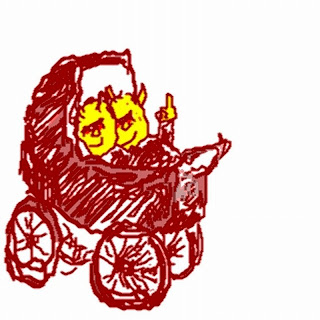 On the recent news that 2 adults sued their mother for being a bad parent
﻿
http://abcnews.go.com/US/adult-children-sue-mom-bad-parent/story?id=14407409
AnElephantCant really stop scratching
His head at our American chums
These kids sue their mum
You just know this is dumb
And it is certain that they are onto plums*
They take her to court for big payback
They say she has been bad to them
She didn’t send cash
She wasn’t that rash
We think that this lady should sue them
She told them to put on their seat belts
Do you think that infringes their rights?
No cash in a card
Oh gosh that is hard
We wonder how she sleeps at night
Now you may well feel sorry for children
Whose mummy does not give them plenty
Of loving and care
But this whinging pair
Are both of them aged over twenty
We have some advice for these people
Raised in a $1.5 million home
If you think life is tough
Then you don’t know snuff
So grow up and make a life of your own
In this country we call it brung-uppedness*
We don’t know if that’s a real word or not
But one way or another
You look after of your mother
If you’re American a Martian or a Scot
Note:
* to be onto plums – to have no chance of success
*brung-uppedness – upbringing, how you were raised
Posted by anelephantcant at 01:33 No comments:

A Letter from Old Edinburgh 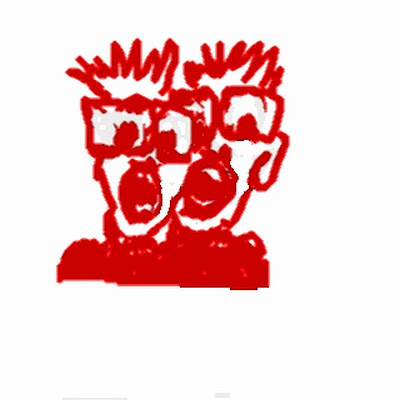 Now it seems that the reason for all this
Is the lack of accountability
City councillors agree
It’s no’ you and me
Do we just put it down to senility?

So does Edinburgh need a new heid yin?
A serious and responsible player
Not some comedian
Like Boris or Ken
But an elected and respected Mayor

Posted by anelephantcant at 08:19 No comments: