A-hunting we will go 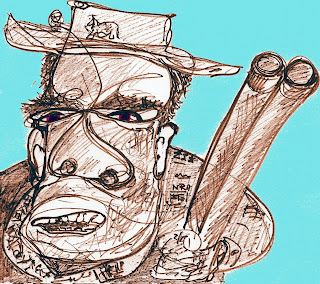 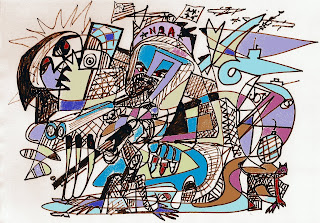 He plans to create some diversions
So be sure that your focus won't lapse
We're not scared a bit
Of a trench or a pit
But we look out for an Elephant Trap!

Posted by anelephantcant at 08:02